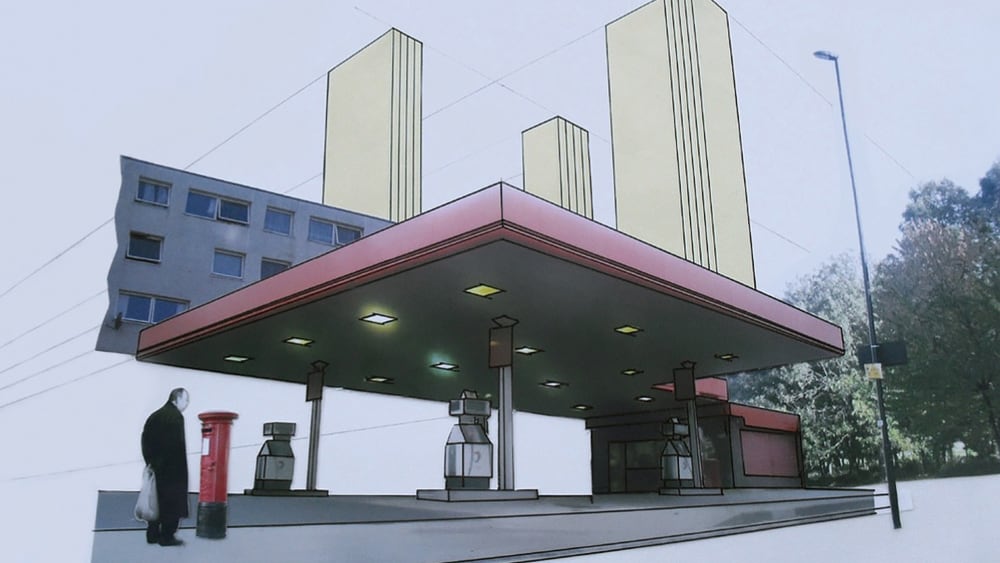 Posted at 07:59h in Album Reviews by Gene 0 Comments
Share

Brothers David and Peter Brewis (the core of Sunderland England’s Field Music) have channeled numerous disparate elements in concocting their brilliant 4th long-player, Plumb. Hints of Yes and Steely Dan (chief songwriter/vocalist David even sounds like a young Donald Fagen at times) appear, along with their continued channeling of XTC. However, this is made all the more listenable by amazing hooks that rival Guided by Voices in frequency and abrupt change.

Plumb builds on a legacy of songcraft that the unrivaled (well, maybe James Mercer of The Shins would be a contemporary) Field Music have been developing for over a decade (2010’s Measure – a double album – was arguably that year’s best pop record). Plumb clocks in at about 35 minutes – frustrating for those of us who want more of them, but perfect for our hurried times – indeed, the underlying theme of the lyrics, which address (in a whimsical way) frustrations with the daily commute, and the need to acquire more “useless shit” and treat people like fecal matter.

This album is definitely a “grower”, which should reward the patient and intelligent listener upon repeated spins. 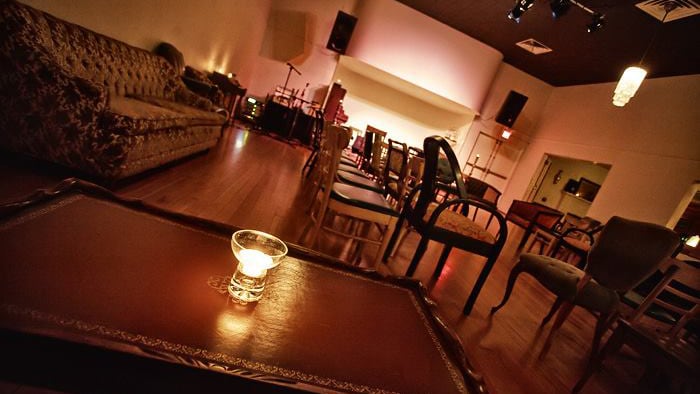