09 Mar Jay Reatard: Better Than Something

The documentary on the short, but prolific life and musical career of Jay Reatard is playing now at little movie theaters across the country. We got to see Jay Reatard and his band at an in-store show at Jackpot Records in Portland shortly before his untimely death (murder). I’m glad we did, but it makes this footage all too sad. Reatard’s last record was a sign of greatness to come–fast and messy pop songs that had so much power and energy bundled-up in 2-3 minute little nuggets. Alas, what we have is what we get and Jay Reatard is no more. Except on the big screen. 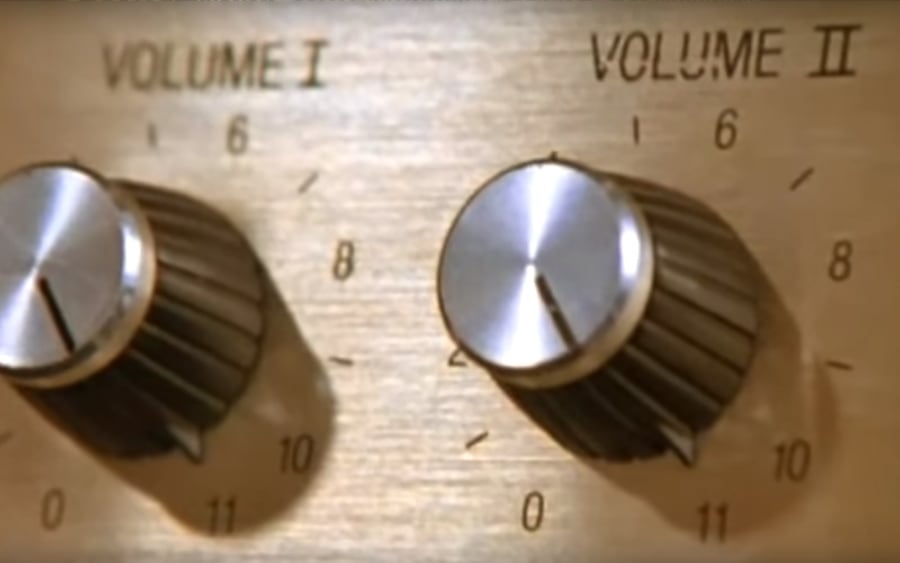 Posted at 19:16h in Movies by Gene 3 Comments
Share