You be (Kim Jong) illin’! Though this pirate is dead, the CD aint, yet…with a couple of exceptions, I actually purchased a physical copy of my favorite albums of the year. 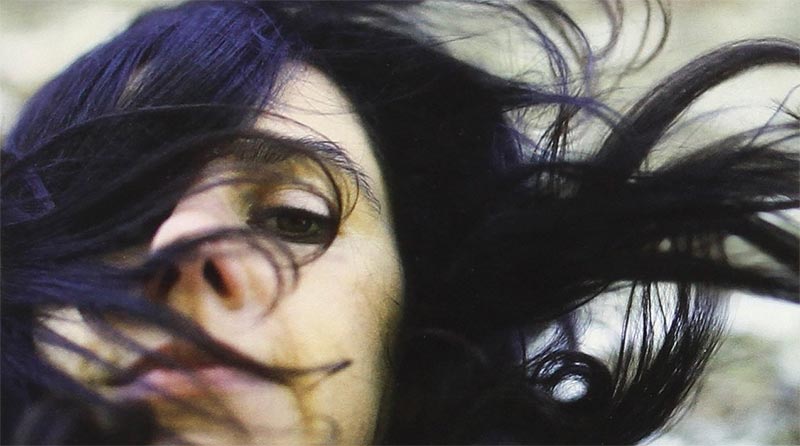 Posted at 17:55h in Album Reviews by David 0 Comments
Share

Too busy to write a full in-depth post, but hopefully I will circle back soon and flesh this out more! Without any further ado, here are my favorite 11 albums of 2011:

We’re busy working on our Best Albums of 2011 lists, and as a preview of sorts, I thought I’d share my favorite songs of the year. Notice I didn’t say “best songs” and in some cases, these bands aren’t even close to being on my top album list. But, these are my poppy, hook-laden favorites (in no particular order)… 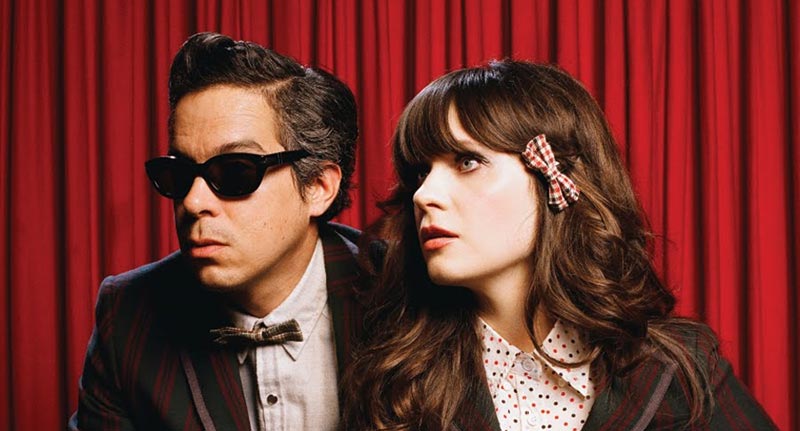 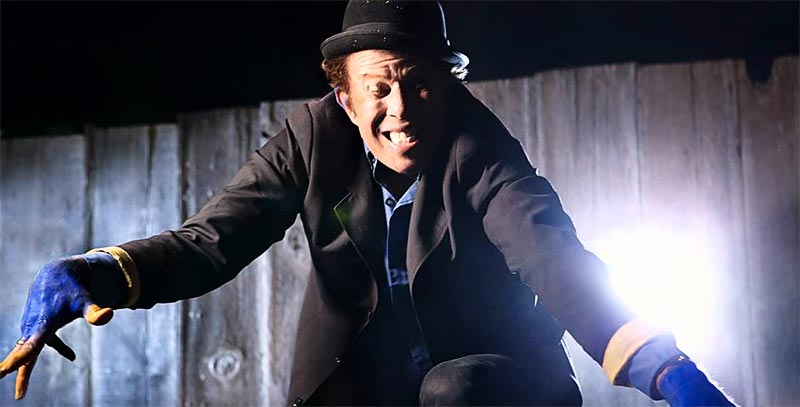 Posted at 17:33h in Album Reviews by David 0 Comments
Share

Posted at 12:19h in Album Reviews by Gene 0 Comments
Share

Though they slipped a bit beneath my radar, the band Wye Oak’s 2011 album – Civilian– has recently experienced a resurgence in this writer’s circles, as friends and I have been drawn in by the sound created by lead singer/guitarist Jenny Wasner, and drummer/keyboardist Andy Stack. They inhabit a similar caucophonous pop region to their Baltimore counterparts, Beach House (also a duo); however, their album is frequently propelled more by the percussion (on songs like the My Bloody Valentine-esque “Holy Holy  “ and “Hot as Day” ). Wasner’s vocals, haunting in their own right, can remind of Cat Power – but with a more expressive and dynamic range.

I’d usually provide a “heads-up” regarding live performance, except that the band (as openers for The National) grabbed two cups of Starbucks, rather than some Stumptown – doing two shows in Seattle, nothing in Portland. My buddy Jake, after having seen them last Spring at Mississippi Studios, felt that their studio output was far stronger than their live show – so maybe they’re just practicing before they return. 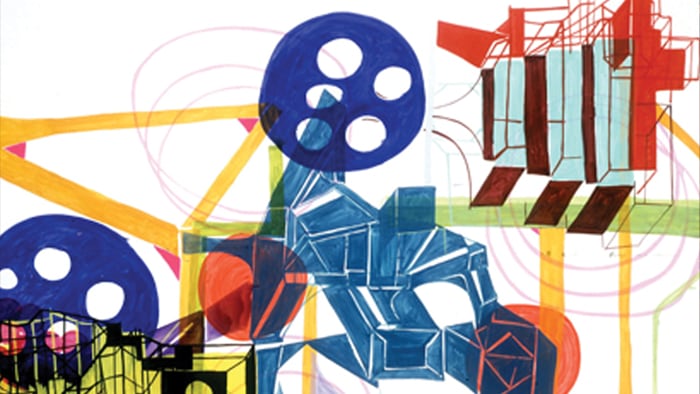 Posted at 16:04h in Album Reviews by David 0 Comments
Share 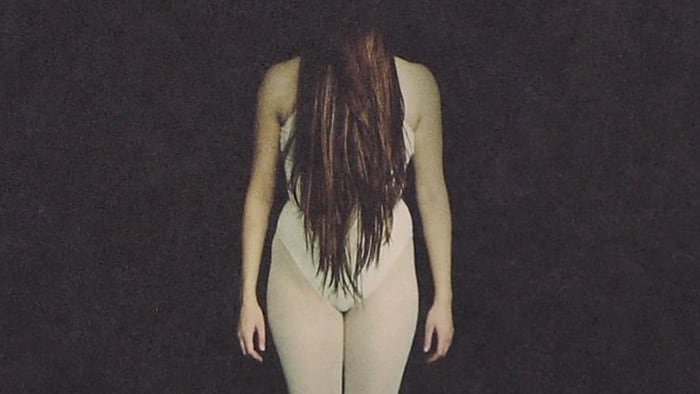 Posted at 10:03h in Album Reviews by Gene 0 Comments
Share 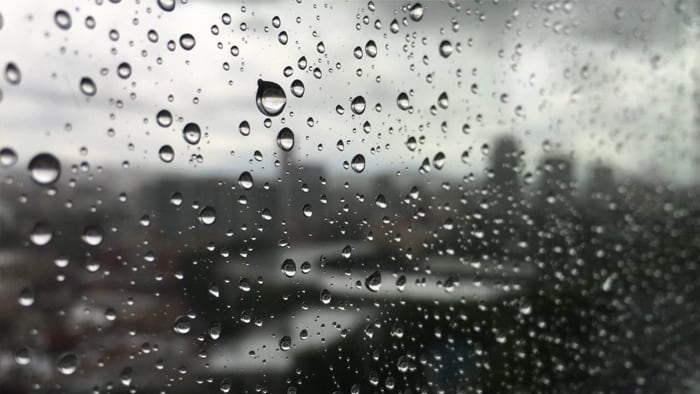 However, there’s no denying rains importance – and many a musical artist has acknowledged this, some better than others. I’ve started a list (by no means comprehensive) of songs where rain is a prominent feature. Some of these have rain in the title; some do not. 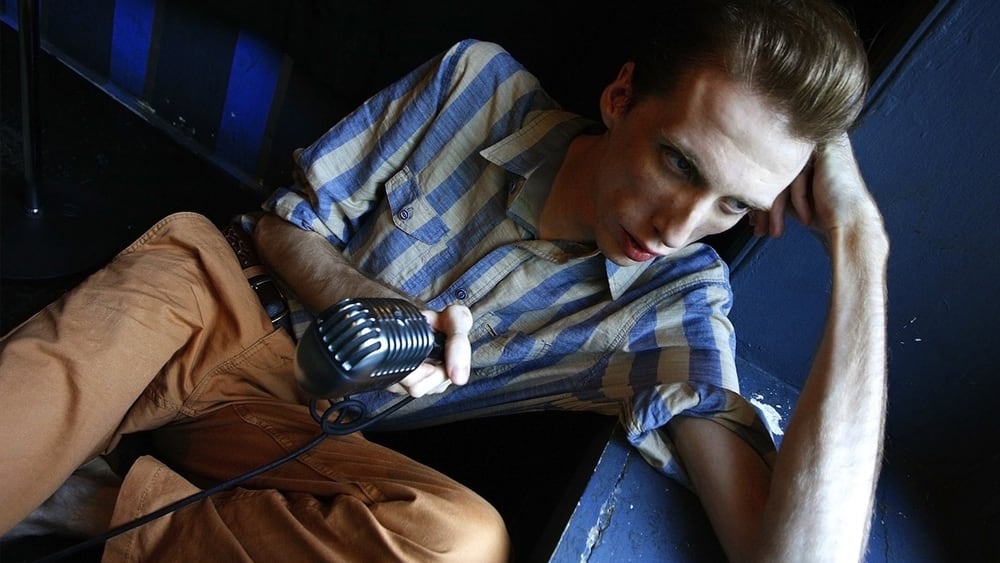