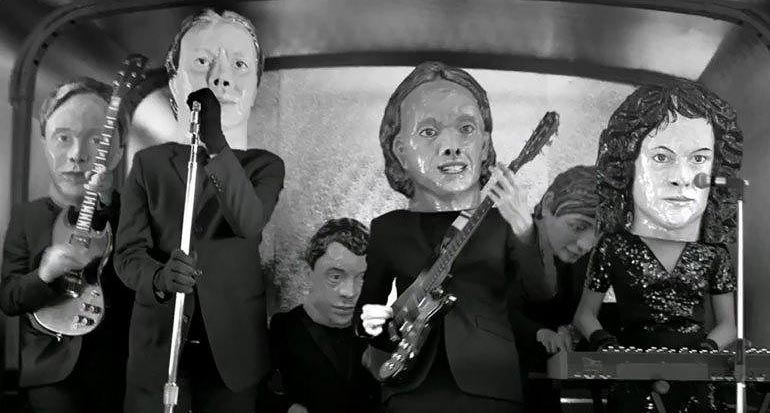 Posted on Jan 4, 2014 in Album Reviews by David 0 Comments
Share

As usual, my list of “favorite” albums of the year is just that – a list of what stuck with me most throughout the year, and not necessarily what my brain thinks should be the best albums. Hopefully, these 10 recordings will stand the test of time.

Thee Oh Sees – Floating Coffin
Sounding like the Fall’s bratty grandchild playing catchy pop songs wrapped in sloppy hooks, and all no longer than they need to be

Cate LeBon – Mug Museum
Icy and hot, restrained and heartfelt, retro and modern … an album of contradictions from my favorite Welsh singer-songwriter

The Knife – Shaking the Habitual
Percolating, ping-pong splatter-beats and over-processed synths anchoring songs of gender dysphoria – what’s not to like?

Yo La Tengo – Fade
Meditative and sincere with songs pared to their essence and then set on a hypnotic “repeat” for a tranquil, yet uplifting album

Deerhunter – Monomania
If I could magically join any band, this might be the one. Not an immediate “winner”, but the distorted mind-bending songs slowly create a solid whole that will eat your brain!