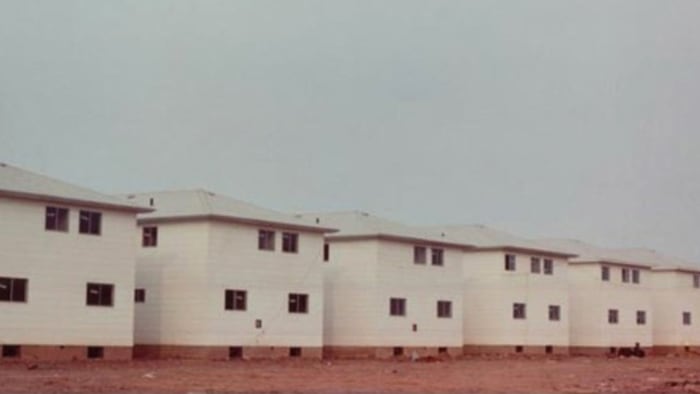 Days, the newest album by Brooklyn (via New Jersey) band Real Estate, sounds like an album by a band envisioning the experience of the surf from Tony Soprano’s hunting ground; it’s got the haze, the dreaminess – but still has the angsty feel of someone being prevented from “hanging ten” because of the loading docks and litter-strewn beaches. Much like their self-titled debut, the vocals are buried – intentionally it seems – allowing vocalist Alex Bleeker to be enveloped by foggy, Dick Dale-referencing guitars and some dreamy percussion. The melodies, and song writing, is stronger then their already solid first album. The band inhabits similar ground to potentially “herbally inspired” brethren Band of Horses.