Haunted by Past Life Martyred Bands 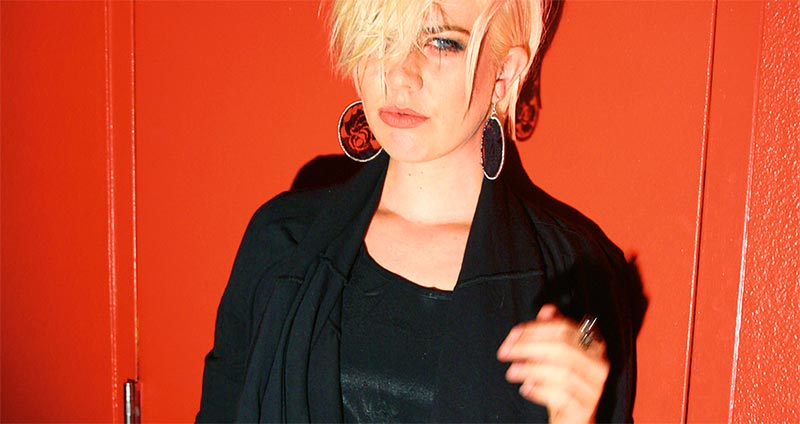 Posted on Sep 6, 2011 in Album Reviews by David 0 Comments
Share

I admit that I checked out the EMA album because Pitchfork told me to (on their list of best-reviewed records). I didn’t know anything about them/her when I first listened to this noisy and dirge-like set of pop songs. Feedback and melodrama meet in equal parts to create a sound-space that could easily be at home in the late 80s, early 90s or even now. More likely “now” for an album recorded solo by a woman (gasp!) that seems inspired by Nirvana* (Anteroom), NIN (Milkman), and even Prince at his chattiest (California almost seems like a response to Purple Rain).

EMA or Erika M. Anderson is a former member of Los Angeles bands Amps For Christ, and Gowns, and this is her debut solo release. She uses her fragile and sometimes raspy/husky voice well as she sings and chants softly (sometimes loudly) over her songs of sadness, regret and maybe even hope? The lyrics seem purposely oblique and are for the most part mixed to work around and within the trance-like music and noise, adding to the overall sound instead of being framed by it.

The nine songs on the album at first seem quite long with their slow, churning builds (I’m a sucker for the beautiful and sad slow-build). Some are long, like the trance-inducing “The Grey Ship” at over seven minutes, but the pretty and brittle “Breakfast” is just over 3 minutes in length but seems much longer. The entire album clocks in at just 39 minutes which feels right – anything more would be exhausting. Coda is a stand-out track – an acapella Appalachian-esqe ditty than flows into echoing noisy guitar scrapes and drones that would be right at home on a Yeah, Yeah, Yeahs record. My apologies for referencing so many bands when trying to describe the sound of EMA. I think the comparisons are somewhat valid (and not just lazy writing), though I’m looking forward to future releases from EMA as she grows and expands as a songwriter, further developing her unique voice. Anderson was named an Artist to Watch by Rolling Stone and New Band of the Day by The Guardian among other accolades.

EMA will be performing live with a backing band at MusicFest NW. I’m excited to hear how her songs might fill-out or be expanded upon in a live setting versus the studio layering that created this very lovely album.