Rome Built in a Daze 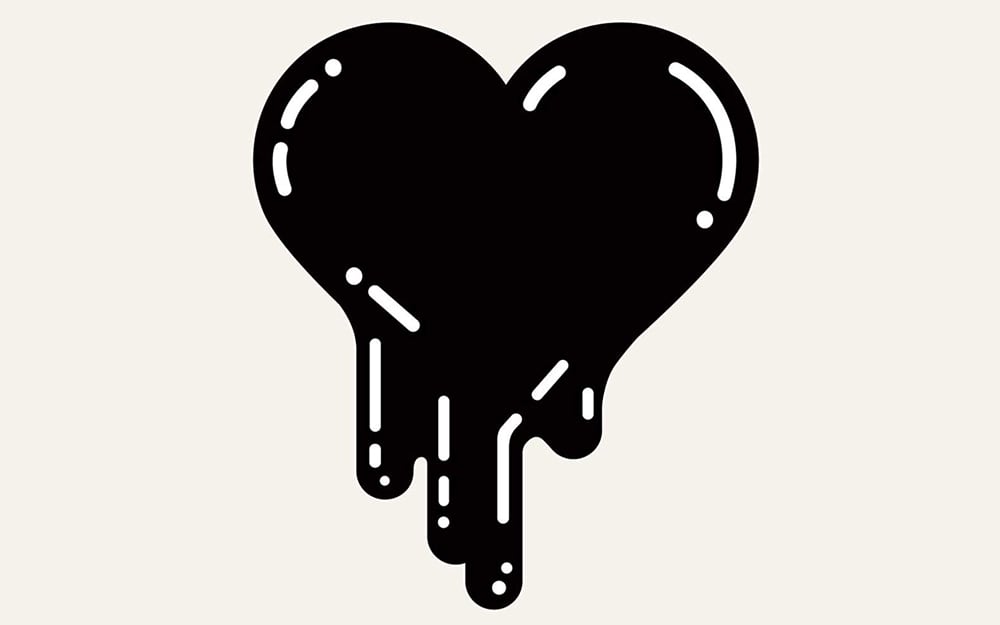 12 May Rome Built in a Daze

Upon first listen, there is no denying the influence of the spaghetti-western on Rome, the latest work from super-producer Danger Mouse (Danger/Doom, Gnarls Barkley, Broken Bells…the list goes on) and composer Daniele Luppi. But if you go further, the album reveals a film score connection with classic James Bond films; maybe more John Barry then Sergio Leone.

To continue it’s cinematic theme, Rome “casts” singers Jack White and Norah Jones in the lead roles; where White serves as an adequate male voice (think Johnny Depp replacing Clint Eastwood), this album really is more a coming out party for the talented, but heretofore reserved, Norah Jones. Ms. Jones is more than able to serve as the glue between Bond-esque tunes (“Season’s  Trees”, “Black”) and the Ennio Morricone-referencing “The Rose With the Broken Neck”, a tasteful duet with White.

Reportedly recorded in a church, this album has an airiness that sometimes runs the risk of floating away on its influences. There’s a little bit of everything here, and for those familiar with Danger Mouse’s varied and impressive catalog of work, some of this is (intentionally or not) self-referential. String work reminiscent of his work with Beck, vocal arrangements (“The World”) which James Mercer would be happy with in Broken Bells, soulful tempos Cee Lo could have wrapped his pipes around with Gnarls Barkley. Luppi’s contributions seem to give the work a more cosmopolitan, European flair – only adding to its widescreen, epic feel – despite its brevity (clocking in at a little over ½ an hour).

And yet, it still holds together – more so than another Mouse project, Dark Was the Night, his collaboration with director David Lynch and the late Mark Linkous (Sparklehorse). A short film, Rome is a flick that I enjoy hearing; perhaps White and Jones could even capture on the screen what seems to work in the studio – we’ll probably never know, and that’s ok.