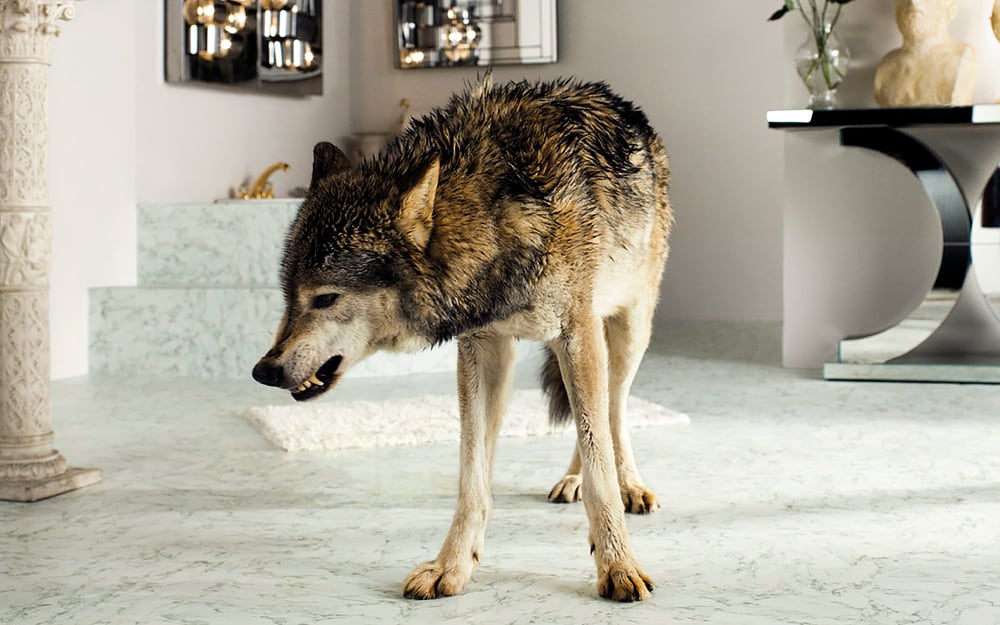 Posted on Dec 30, 2010 in Album Reviews by Stephen 6 Comments
Share